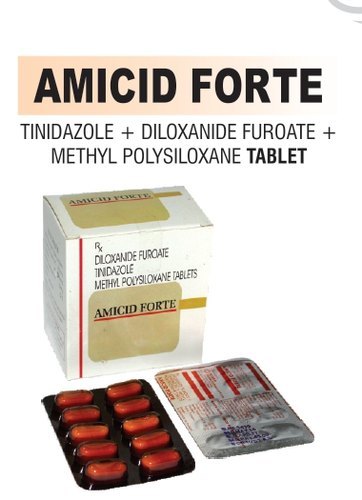 For people who are symptomatic, it is used after treatment with ambecides that can penetrate tissue, like metronidazole or tinidazole. Diloxanide is considered second-line, while paromomycin is considered first line for this use as well.

side effects include flatulence, itchiness, and hives. In general, the use of diloxanide is well tolerated with minimal toxicity. Although there is no clear risk of harm when used during pregnancy, diloxanide should be avoided in the first trimester if possible.

Diloxanide furoate is not recommended in women who are breast feeding, and in children <2 years of age.

Diloxanide furoate destroys trophozoites of E. histolytica and prevents amoebic cyst formation.The exact mechanism of diloxanide is unknown.Diloxanide is structurally related to chloramphenicol and may act in a similar fashion by disrupting the ribosome 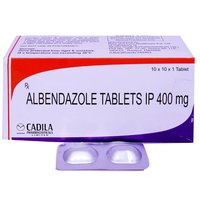 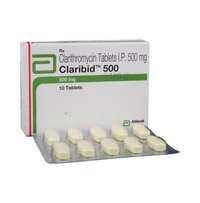 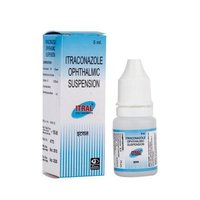 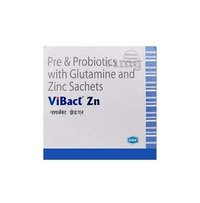 Pre And Probiotic with Zinc Sachet 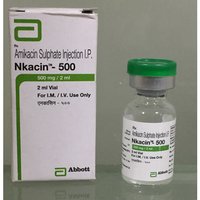