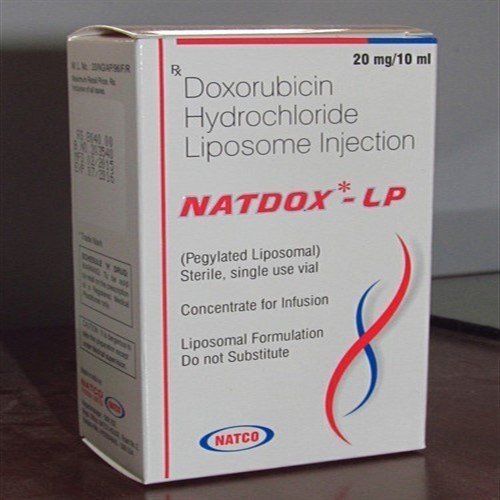 pegylated liposomal doxorubicin hydrochloride is a A liposome-encapsulated form of the hydrochloride salt of the anthracycline antineoplastic antibiotic doxorubicin. Detailed information such as uses, side-effects, reviews, questions, interactions, and precautions is given here. 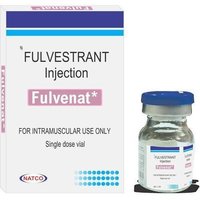 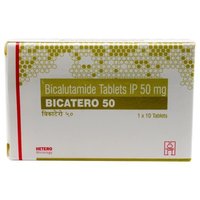 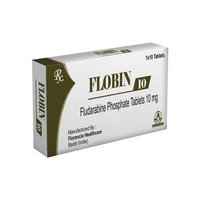 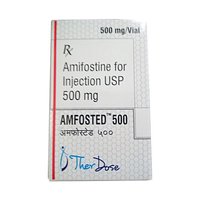 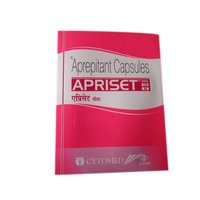 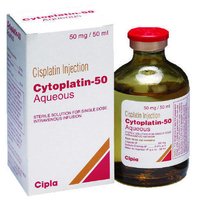