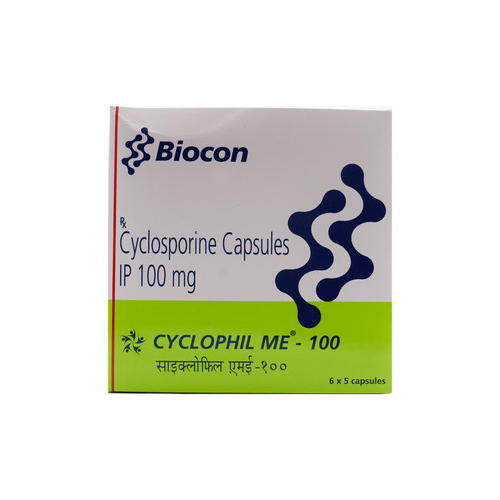 Cyclosporine is used to prevent rejection of a transplanted organ. Its also used to reduce inflammation in active rheumatoid arthritis (RA) and severe psoriasis.

The brand-name version called Sandimmune is only used to prevent rejection of a transplanted organ.

Cyclosporine belongs to a class of drugs called immunosuppressants. A class of drugs is a group of medications that work in a similar way. These drugs are often used to treat similar conditions.

In the case of RA or psoriasis, cyclosporine stops your immune system from mistakenly attacking your own body tissues. 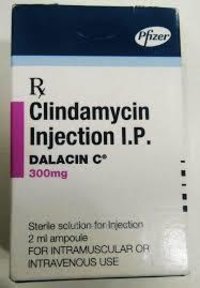 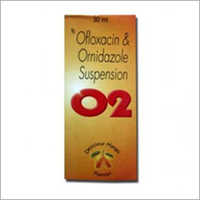 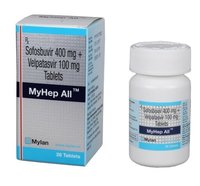 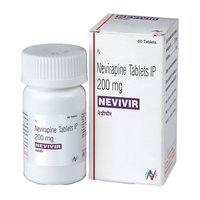 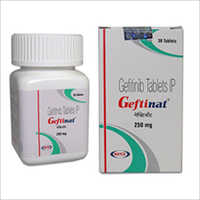 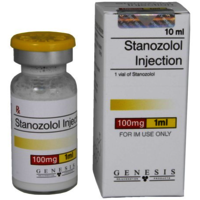